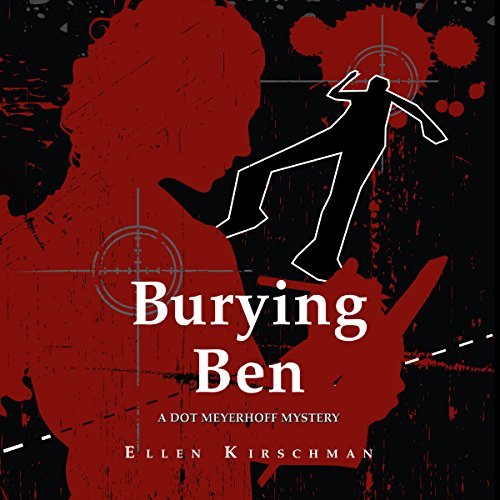 *Other titles in this series also listed*

Dot Meyerhoff has barely settled into her new job as a psychologist for the Kenilworth Police Department when Ben Gomez, a troubled young rookie that she tries to counsel, commits suicide without any warning and leaves a note blaming her. Overnight, her promising new start becomes a nightmare. At stake is her job, her reputation, her license to practice, and her already battered sense of self-worth. Dot resolves to find out not just what led Ben to kill himself, but why her psychologist ex-husband, the man she most wants to avoid, recommended that Ben be hired in the first place. Ben’s surviving family and everyone else connected to him are determined to keep Ben’s story a secret, by any means necessary. Even Ben, from the grave, has secrets to keep.

Right from the start, Dot’s investigation efforts get her into trouble. First she alienates Ben’s training officer, who is barely managing to hold onto his own job. With the police chief watching over her shoulder, she tries to help the officer with disastrous consequences. After reaching out to console Ben’s pregnant – and slightly sociopathic – widow, Dot winds up embroiled in the affairs of her incredibly dysfunctional family.

Dot’s troubles are compounded by a post-divorce romance, the ex who still has a hold over her, and an unwelcome visit from his new wife. By the time she uncovers the real reasons behind Ben’s suicide and brings the people responsible to justice, Dot has not only resurrected belief in herself, she has also acquired some surprisingly useful new skills: impersonating a public official, burglary, and assault with a deadly weapon.