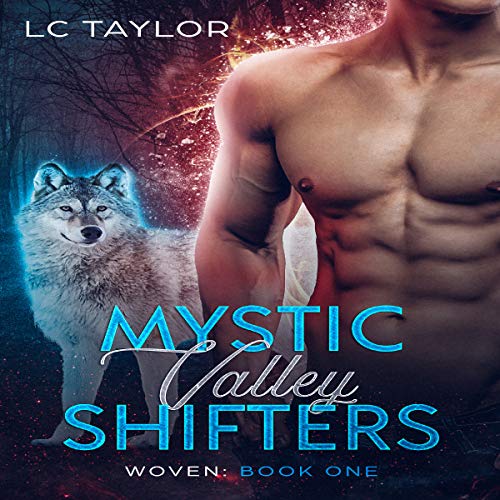 *Entire series* Receive the entire 5-book hot shifter romance series direct from author LC Taylor! (If you already own some titles, scroll to the bottom for links to separate listings for each book in the series)

Burying my parents was the hardest thing I had to do… or so I thought. Then I met Jensen and the unexplainable happened.

Every time he gets near me, my body feels like it might burst into flames. Falling in love wasn’t in my plans… but neither was turning into a wolf or falling in love with one. I wish the family secret could’ve stayed buried. But when an old enemy threatens to destroy everything – I’ll have to come to terms with who I am and save the one person I can’t live without – Jensen. 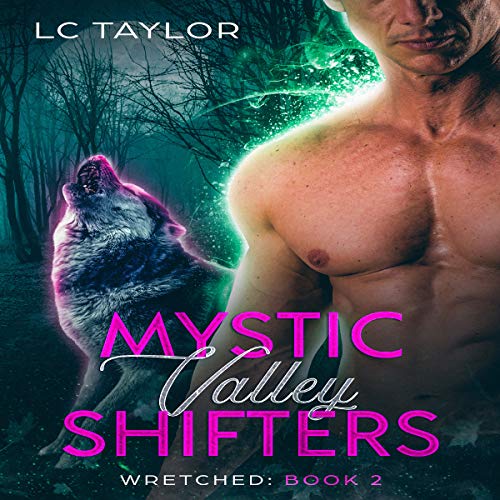 Haven fought to help his niece Dylan save her destined mate from the clutches of a past enemy. Ending the long rival came with a price, he had to sacrifice himself to save Tessa, his destined mate, from death. He tried to tell Tessa she was meant for him, but she refused to listen, telling him to stay away. When Tessa’s injured during the fight to help Dylan, Haven doesn’t hesitate to save her. Even if she won’t love him back, he would gladly give his life to save hers.

Now trapped in the wretched prison he’s made for himself in the in-between, Tessa must come to terms with what she’s been denying all along – that Haven is her destined mate. Guilt over being alive while Haven lays comatose, Tessa vows to do whatever it takes to save him… Even if that means her own life.

Tessa finds Haven in the in-between – determined to bring him back to the land of the living. But will she save him in time to save herself? When Haven wakes from his coma the battle for their love really begins, as Tessa becomes trapped in her own wretched prison. Tessa will have to solve the mystery making her wolf sick and save herself or risk losing everything.

Will their love be enough to save them both or will it be too late for Tessa and Haven? Find out in the second installment of the Mystic Valley Shifters. 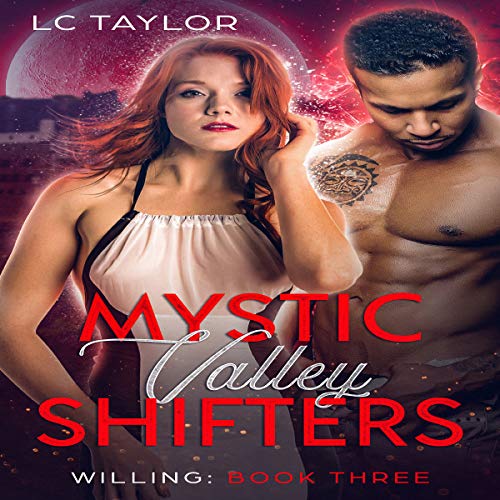 Carly’s always been the girl everybody is drawn to… everyone except him. She can’t seem to get him out of her head, but he doesn’t even notice her. She thinks it’s because he’s older and doesn’t want to date someone like her. But she plans on showing that she’s willing to forgo everything – just to be his.

Paul doesn’t know how much longer he can fight his wolf, who wants to claim Carly. Seeing her with other guys, even just being close to her, is tearing him apart. Can he trust fate and just be willing to take a chance – or will he lose his mind to the feral side from ignoring his destined mate? 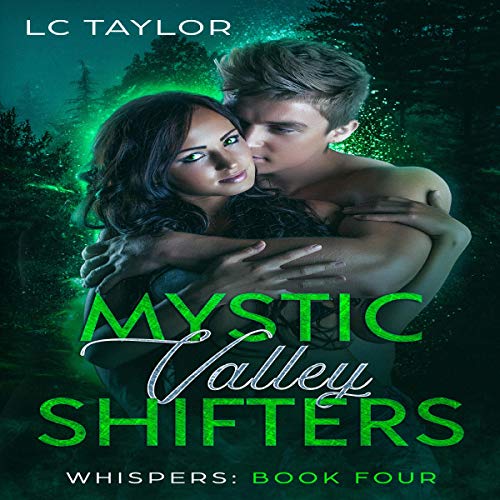 Carter almost died, and Kai can’t take the chance of losing her destined made any longer. She pushed him away for so long – like Paul did Carly. But now, when he needs her the most he says he doesn’t want her. Can Kai break through his frozen exterior, and show him he can be the same man he was before? WIll the whispers of her love seep into his heart making him whole again?

Find out if the tough girl can make him hers once and for all in Whispers: Book Four of the Mystic Valley Shifters series. 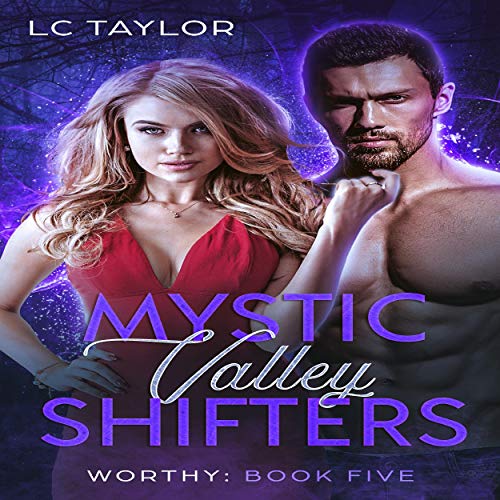 Married to a woman who was not his true mate, Jackson always knew there was a chance he’d find his destined mate, but he loved her anyway.

After his wife was murdered, Jackson vowed to keep his step-daughter safe. Moving to a new town was meant to be a fresh start. He had no idea his fated mate was there waiting for him.

Cassandra lost her destined mate before her twins were born. His death left her heartbroken, believing fate was cruel. She picked up the pieces, staying strong for her children. Love was a foreign idea to her – believing she’d had her chance a destiny once, she never in a million years thought she’d get another chance.

Will Cassandra believe in fate a second time around?

Or will heartbreak repeat itself again?

WARNING: Mature listeners only. This hot shifter romance series contains plenty of panty-dropping sexiness! There is raw sexual language (aka dirty talk), a little violence, and tons of heat! It is intended for listeners 18+ and fans of the naughty stuff.

NOTE:  Those of you who already own some of the audiobooks from this series, should note that each of these 5 audiobooks is also available under a separate single-title listing at AudioFreebies.  Book 1, Book 2, Book 3, Book 4 and Book 5.

Submit the form below to request ALL FIVE AUDIOBOOKS in this series: