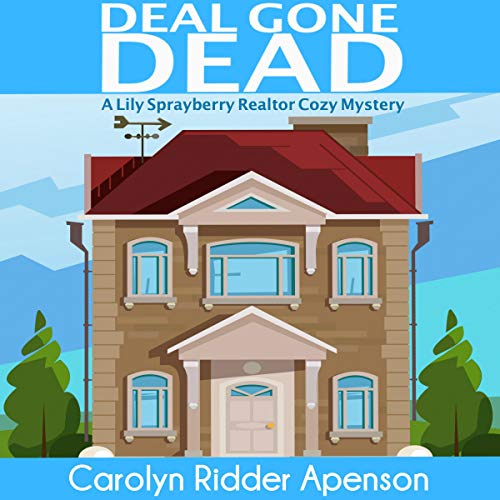 Meet Lily Sprayberry. Selling homes is her career. Solving murders, her calling. There’s money buried somewhere on Myrtle Redbecker’s property, and people are dying to find out where. Literally. When Bramblett County, Georgia’s number one realtor, Lily Sprayberry, finds her cantankerous older client dead on the kitchen floor, she lands herself smack-dab in the middle of a long-running property battle and a 100-year-old rumor. Lily made a promise to sell Myrtle’s land whether her client’s alive or not. But whoever wants that money doesn’t want the property to sell and will do whatever’s necessary to stop her. Can Lily keep her promise, or will she wind up another victim in this deal gone dead? (5h 35m) 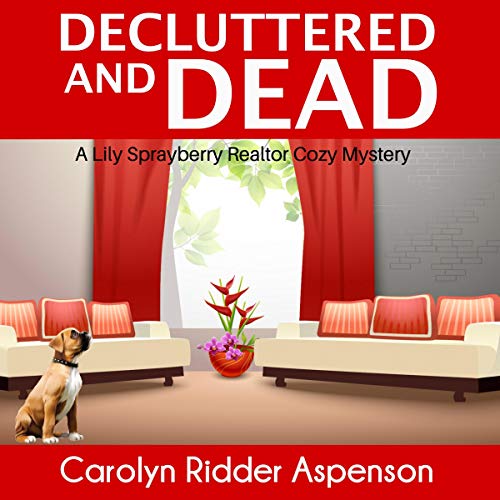 Smalltown realtor Lily Sprayberry is back again in the second book of the Lily Sprayberry cozy mystery series! Every time the Bramblett County, Georgia, body count rises, so does realtor Lily Sprayberry’s popularity. And these days, she’s very popular. When a member of her decluttering and staging class winds up dead, Lily takes it personally and sets out to find the killer. Saddled with guilt, she struggles to accept that the killer just might be someone from her past. The problem is figuring out who before the killer catches on. (6h 11m) 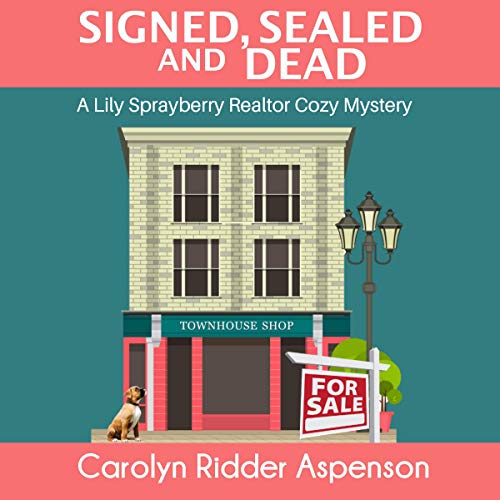 As Bramblett County, Georgia realtor Lily Sprayberry preps for the annual community yard sale fundraiser, she discovers the body of the newly hired lacrosse coach lying in the high school gym. At first, all signs point to natural causes, but when Lily finds an empty syringe lying under the bleachers, the coroner decides the coach was murdered. Lily learns the coach wasn’t liked by the lacrosse parents, and when word got out about his murder, the state athletic association suspended the program entirely. When a few of the lacrosse moms decide to take matters into their own hands, they threaten someone close to Lily – her county sheriff boyfriend and his reelection status – by bullying Lily. And soon, Lily’s had enough. As she searches for answers, she’s dragged deeper into an angry mob of high school sports parents. And some of them are willing to do whatever it takes, including murder. (5h 56 m) 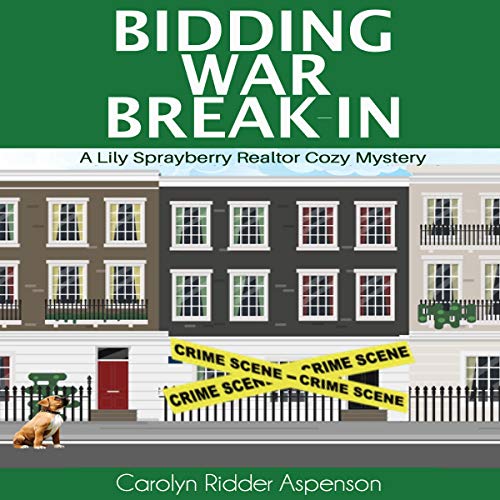 When Bramblett County Realtor Lily Sprayberry puts her deceased client’s townhome, the last in a sought-after mixed-use development community, on the market, she winds up in the throes of a bidding war. Knowing a portion of the money will go to a scholarship in her client’s name, Lily schedules a realtor-only open house to raise the bids even higher. But on the day of the event, she discovers the home’s been vandalized, and every potential offer is taken off the table. Someone is out to stop the sale, and ruin Lily in the process. With her reputation hanging by a thread and the community up in arms, Lily sets out to fix things, and lands right in the middle of a hot mess of vandalism, lies, theft, and cheating. Lily soon discovers that some people don’t want their secrets known, and they’ll do whatever it takes to keep them under wraps. (5h 39m) 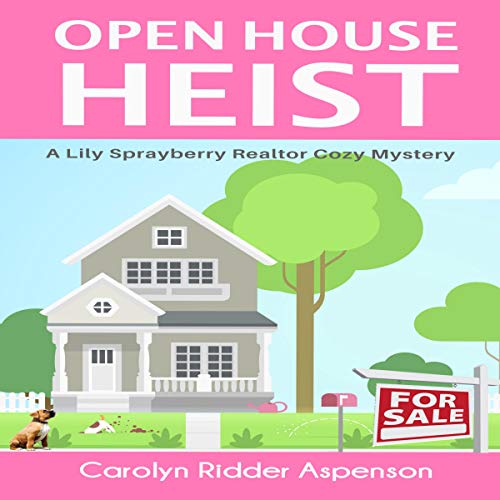 Small town realtor Lily Sprayberry can’t catch a break. The note sat inside an empty lock box on the dining room table of Bramblett County realtor Lily Sprayberry’s open house listing. A lockbox that formerly contained an expensive coin collection she promised would remain safe. Lily knows the person that wrote the note meant it for her and knows she needs to do what it says to get the coin collection back. Determined to solve the 36-year-old murder, Lily discovers the clues lead her to a possible killer she’d never suspect, someone near and dear to her heart. (5h 40m)

Submit the form below to request FIVE AUDIOBOOKS: Books 1 to 5 of the Lily Sprayberry Realtor Cozy Mystery series.