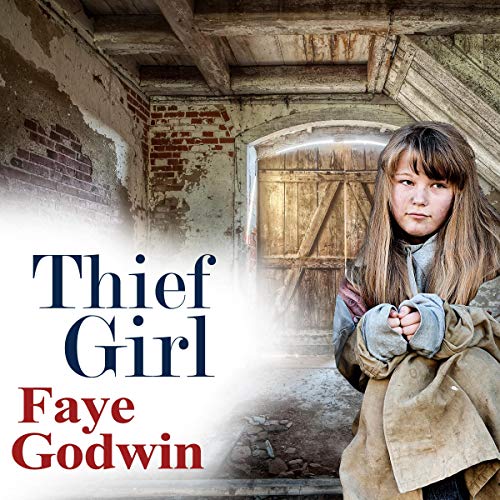 Ivy Harris is twice unwanted by the time she’s two years old. Thrown away both by her parents and her grandmother, she has no choice except to live with her aunt, Bertha. As brilliant, kind, and loving as Bertha is, she’s also a crook and a thief – and her ways get them both into trouble more often than not.

When Bertha dies, Ivy’s whole world ends – until she meets charismatic, compassionate, golden-haired George, the leader of a gang of street children living in an abandoned warehouse. Despite the best efforts of jealous Jane, Ivy falls for George. Even when they’re separated by Jane’s antics and Ivy becomes a kitchen maid in a fancy house, she never forgets him.

When George is wounded and dying from infection, it’s Ivy who saves him. But saving him costs Ivy her job – and almost her life. She’s wandering the streets now, alone and scared, and her life is in terrible danger. Can George save her? And is there some connection between him and Joseph Shaw, the rich man whose hair also shines like spun gold?