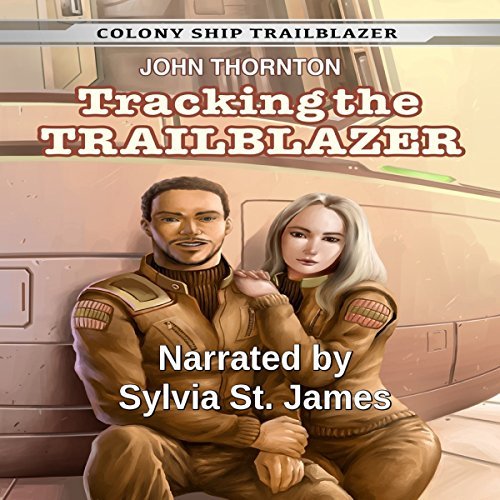 Janae and Ken are part of the remnant of humanity which lives in Dome 17, surrounded by the radioactive, toxic wasteland of a dead Earth.

The leadership of the dome has sent out adventurers to explore the other domes, but all they have found are failed domes, and deadly ruins.

Some of those adventurers have self-terminated upon return from those grueling missions.

Only Dome 17 survives, but now, Dome 17 is facing its own failure.

Looking to history, they come up with a plan to try to find the seven lost generational colony ships which left Earth a century before. Those ships had biomes filled with the flora and fauna of Earth, as well as people who would live all their lives inside those ships. However, the colony ship program was considered a failure. Nothing is known about the condition of those huge ships, but they might offer a possible way to save the people of Dome 17. If they still exist. If they can be found. If the people can somehow get to one of them.

The Committee designs a plan using two unproven technologies, faster-than-light scout ships – which can only carry two people – and teleportation.

Will this attempt to find one of those colony ships work? What will be found? And, what threats are waiting, both from Dome 17, and from the Colony Ship Trailblazer?

Janae and Ken set off to track down the Trailblazer, but will they find hope, or more death and destruction?